One thing that visitors ask often about is local transportation.

There are several options how to get to, and get around Snow Country Niigata: taxi, local train, shinkansen, bus, pushbike, car/car hire, aeroplane, ferry and of course…walk, snowshoe, ski or snowboard!

In and Around Yuzawa

This article aims to make a start at showing you their timetables. 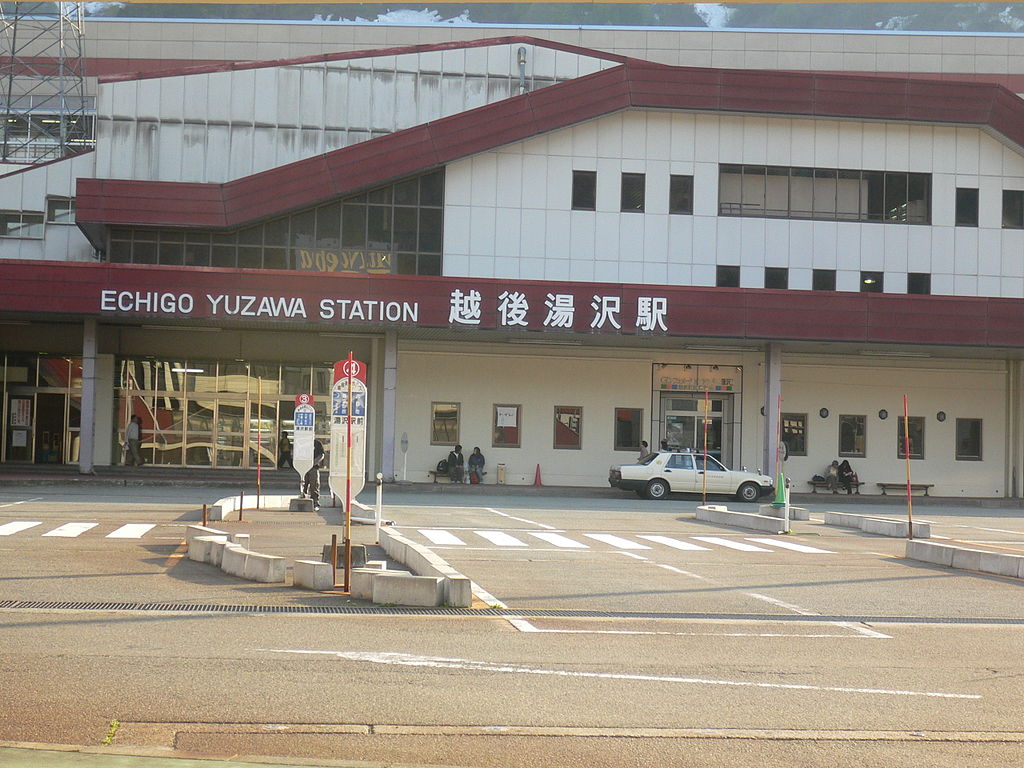